“I am delighted that Martin and Emir are bringing their experiences and perspectives to our Board.  Constructive challenge is as important for our organisation, corporately, as it is for testing our investigative and legal strategy in our individual cases, and it is where our non-executive directors add so much value.  Emir and Martin have already suggested some new ways of thinking about old problems. I welcome them to the SFO.” 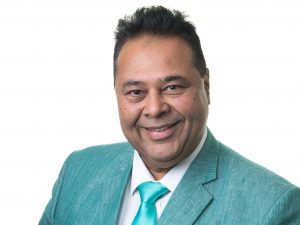 Emir Feisal is a Chartered Accountant and Fraud Examiner and spent the majority of his career as Associate Managing Editor at the Sunday Times where he was responsible for the organisation’s finances. He has held a wide variety of board level posts, including at St Georges Hospital, the Council of the Inns of Court and the Bar Tribunal Adjudication Service.

Alongside his non-executive director commitments, Emir sits as a Commissioner for the Judicial Appointments Commission, selecting candidates for judicial office in Courts and Tribunals and as a Magistrate in the Adult and Family Courts.

“I am delighted to be part of the SFO, an organisation that I hold in high regard. The SFO’s record of using the latest techniques of focused intelligence and evidence gathering, leading to successful prosecutions is widely respected. I hope to add to its core aims and values by bringing my knowledge of transformational change and stakeholder engagement, in its continuing trajectory as a global leader in fighting fraud.” 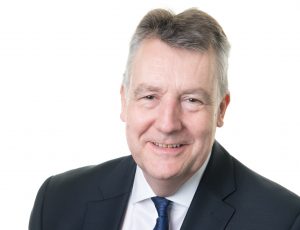 Martin Spencer has a background in economics, technology consulting and business transformation. Martin is currently Senior Vice President at NTT DATA, a global IT services business that delivers some of the world’s largest digital infrastructure and transformation projects. Previously Martin has held UK and European leadership roles with Capgemini and KPMG Consulting. Martin was also a Director at Detica, the international business and technology consulting firm specialising in data analytics and information intelligence.

Martin is also a Non-Executive Director at the Education and Skills Funding Agency and the NHS Counter Fraud Authority.

“I am delighted to be joining the SFO Board at this time, and I relish the opportunity to be a part of the vital work undertaken by the SFO. I look forward to contributing to the SFO Board and in particular supporting the continuous development of governance, organisational effectiveness and the exploitation of digital services.”