The SFO has today published a chapter from its handbook which offers comprehensive guidance on how we approach Deferred Prosecution Agreements (DPAs), and how we engage with companies where a DPA is a prospective outcome. 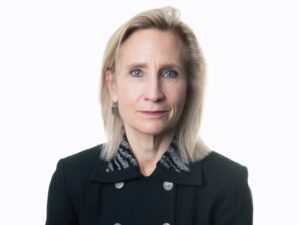 “Over the past six years, we at the SFO have been developing our approach to negotiating and entering into DPAs, and in turn, establishing best practice. Publishing this guidance will provide further transparency on what we expect from companies looking to co-operate with us.

“DPAs are a valuable tool in the fight against serious fraud, bribery and corruption, capable of not only punishing corporates for criminality but also making sure the company rehabilitates and becomes a better corporate citizen. This helps us foster a business environment where everyone plays by the rules, which can only benefit UK Plc.”

A DPA is a Court approved agreement between a company and a prosecutor at the SFO or Crown Prosecution Service, providing an alternative to prosecution of the company where it is in the public interest. The agreement allows a prosecution to be suspended for a defined period provided the organisation meets certain specified conditions. DPAs require the company to admit to the misconduct, pay a financial penalty and agree to adhere to conditions set out by the prosecutor to ensure future co-operation and compliance.

Entry into a DPA became possible on 24 February 2014, when Schedule 17 to the Crime and Courts Act 2013 came into force. The SFO is the only UK law enforcement agency to have negotiated DPAs and has entered into eight to date.

The chapter can be found here.