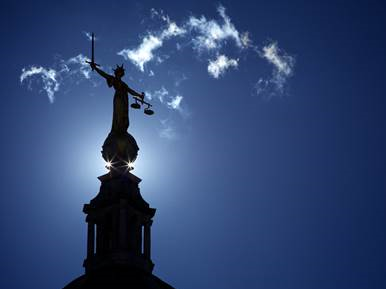 Petrofac Limited has been ordered to pay GBP 77 million after the SFO secured further convictions in its investigation into bribery and corruption at the Jersey-registered energy services company.

On Friday, Petrofac Limited pleaded guilty to seven separate counts of failing to prevent bribery between 2011 and 2017.

Petrofac Limited admitted that it failed to prevent former senior executives of the Petrofac Group from paying GBP 32 million (USD 44 million) in bribes, to help the Petrofac Group win over GBP 2.6 billion (USD 3.5 billion) of contracts in the oil and gas industry in Iraq, Saudi Arabia and the United Arab Emirates.

The Court heard how, over a period of six years, senior executives within the Petrofac Group engaged in elaborate schemes to corrupt the awarding of contracts, using agents to systematically bribe officials to win lucrative contracts by unfair and dishonest means.

A key feature of the case was the complex and deliberately opaque methods used by these senior executives to pay agents across borders, disguising payments through sub-contractors, creating fake contracts for fictitious services and, in some cases, passing bribes through more than one agent and one country, to disguise their actions.

Lisa Osofsky, Director, Serious Fraud Office, said: “By pleading guilty, Petrofac Limited has accepted that senior executives within the Petrofac Group acted deliberately and without conscience in the pursuit of greed. The company’s failure to prevent this conduct distorted competitive market conditions and tainted the oil and gas industry.

“Today’s result should serve as a warning; the SFO will use all the powers at its disposal to root out and prosecute companies and individuals, whose criminal activity detrimentally affects the reputation and integrity of the United Kingdom.

“The SFO welcomes Petrofac Limited taking responsibility for its conduct.”

Lufkin was today sentenced to a two-year custodial sentence, which was suspended for 18 months. In addition to pleading guilty, David Lufkin co-operated with SFO investigators and assisted with the investigation.